Over the past twenty years, I have used and practiced a large number of languages, libraries and other tools. Here is a list that I particularly like: 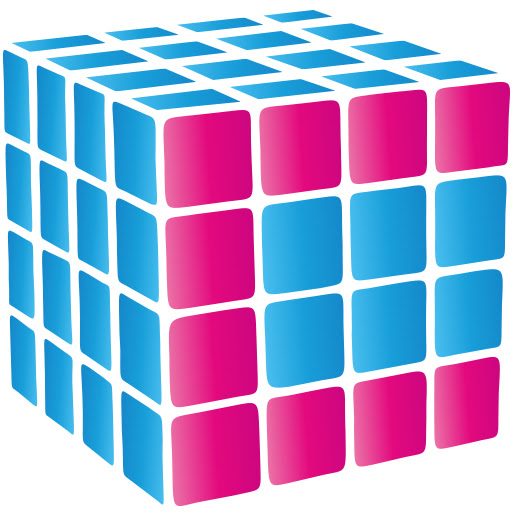 With more than 15 years of experience in 4 different startups, I now work as a freelancer.

Since September 2020, I have been working on a fixed price basis, taking care of projects for Peugeot, Krug or Auditoire among others.

Since November 2021, I'm working for Agicap where I'm involved in the development of new products in DDD (Domain Driven Design). 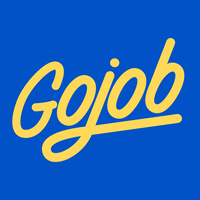 With my partner, we created Gojob in 2015, with the sole objective of hacking unemployment.

For more than four years, we have developed a great company that now employs more than 1000 people a week, with a turnover of 20 million euros a year.

This adventure as a founder has allowed me to get used to the different aspects of the creation and life of a company (boards, fundraising...) and to set up a technical team that is as committed as it is specialized.

It was really one of my most enriching experiences. 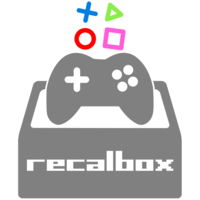 Recalbox is one of the main open-source operating systems allowing to play the video games of yesteryear.
I have been involved in its development mainly on the GUI.

Thanks to a new fund-raising campaign, the Let adventure was able to resume with a reduced team a few months before closing down for good.
I then managed backend development and web maintenance as CTO.

As a freelancer, I have developed and participated in various projects, mainly around web technologies.

One of the most important project I was entrusted with was to develop a real-time air quality monitoring software.
This software controlled various autonomous sensors by RF or GSM.
I had to reverse-engineer the legacy software whose sources were not available (conflict between the client and his subcontractor).

Available on web and mobile, Let was a social network like Facebook but focused on sharing video media.
The Let team was composed of 15 people specialized: 1 Web, 1 Android, 2 IOS, 3 servers, 2 ITs and the rest in marketing, design and QA.

I fully developed the web client which was a SPA (Single Page Application) using HTML5, CSS3 and JavaScript technologies.
Its engine that I also developed was an MVP framework close to the JS Backbone framework.

In support of the dedicated team, I developed some key parts of the Python backend, notably the first version of the mediabox (the storage server).

Digitick is the French leader in e-ticketing for concerts, sports events, museums...

I joined digitick.com when it started, I was then the second employee. When I left it, it had become a group that had absorbed two other companies (ZePass and Satori) and regrouped more than 100 employees.

I have developed and managed the development of a large number of features and services for digitick.com and its hundreds of major clients such as the Eiffel Tower,...

For 5 years (from sept. 2007 to aug. 2012), I managed a team of 20+ engineers in web technologies.
I was in charge of the development department, which meant that I had to work closely with leads from various other departments.
I was extremely close to the IOC to ensure an optimal quality of service.

One of the most difficult tasks was to constantly manage excessively urgent projects.
The world of events (concerts, sports...) is surprisingly disorganized, always waiting for the last moment to submit its projects. The resulting deliveries are systematically made in a hurry.
I had to manage a plethora of backends, interfaces and specific services, extending our system on a daily basis, but always maintaining its stability and efficiency.

Here are some of my biggest projects:

I developed and/or managed a large part of our white-label ticketing platform.
The fifth version of this solution was used for example on the official websites of the Eiffel Tower, the 24H du Mans...
This solution allows designers to deliver a ticketing solution in less than 2 days, focusing on its CSS.

I developed the prototype of an on-site sales counter presented during the Eiffel Tower tender that we won.
It is a SPA (Single Page Application) that allows organizers to sell their tickets on site.
This solution, capable of managing various peripherals (printers, LCD displays...) has been deployed at numerous points of sale (Eiffel Tower, stadiums, national museums...).

I developed the first 3 versions of our access control system.
Advanced MySQL tasks and a PHP software provide an embedded C programmed terminal with a binary dump representing a complex data system.

Digitick's back-office is a vast platform that allows organizers to configure their sales, from simple quota to numbered placement of the largest stadiums, with or without the interfacing of external ticketing systems.
It allows CRM, advanced document generation, fine data extraction, vision and real-time sales management.
It is the result of more than 8 years of code from the whole team, I managed a large part of its developments.

During this period, I faced some interesting challenges, especially on the production platform (MySQL optimizations, DB replication problems, ...).
Working closely with the CIO was extremely formative and motivating. I really enjoyed working on such a vast platform (10 diskless front servers, 2 NetApp, 2 DB servers, ...). 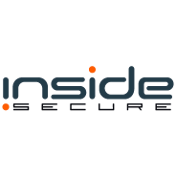 Inside Secure (formerly called Inside Technologies) is a startup developing RFID solutions (From processor design to complete packaged solutions).

I have developed in-house testing solutions and benches for chips, from PCB design to software and user manuals.
My most interesting project was a solution to analyze the chips work, before their submission for certification. I had to code an ISO 15963 frame analyzer.